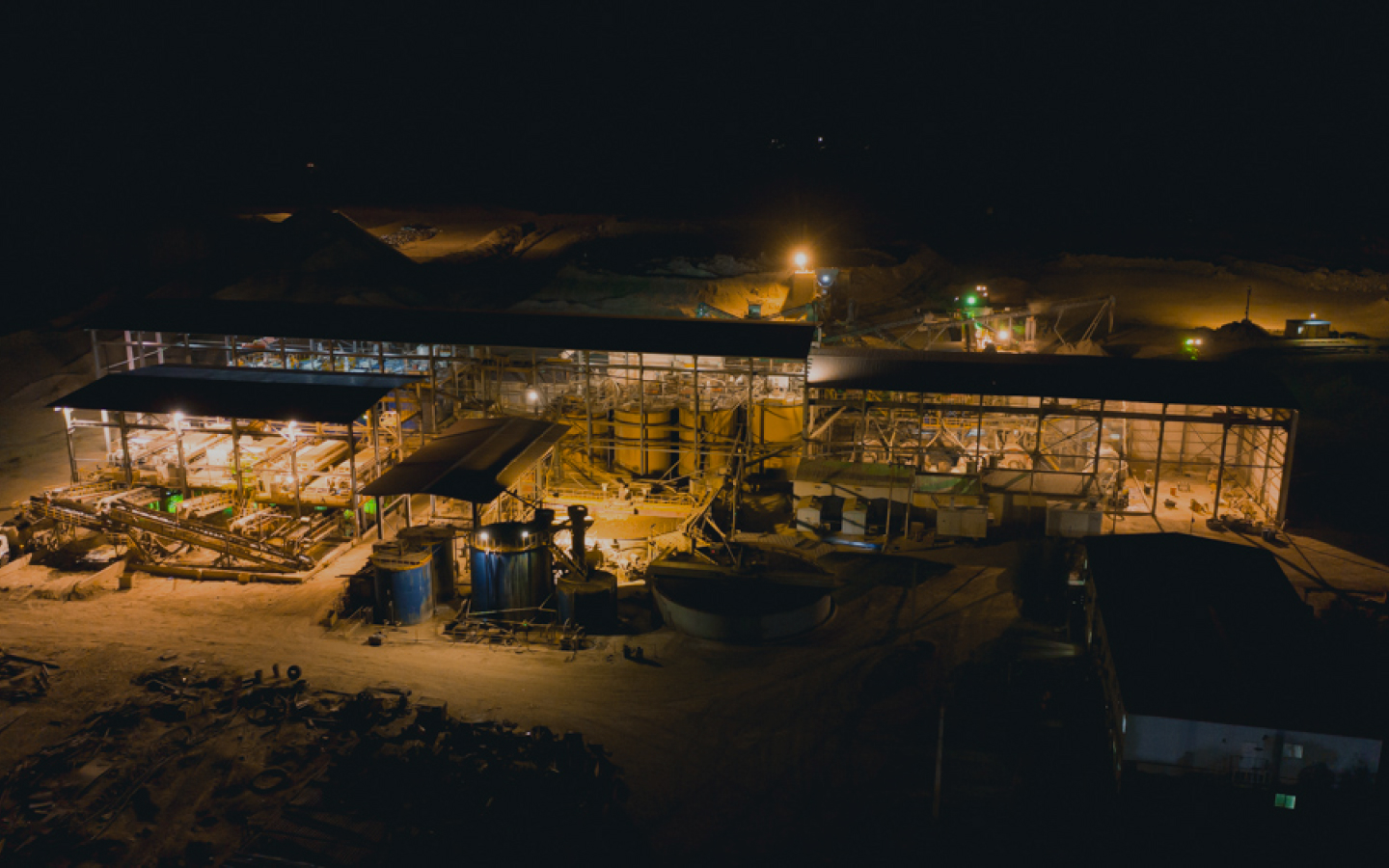 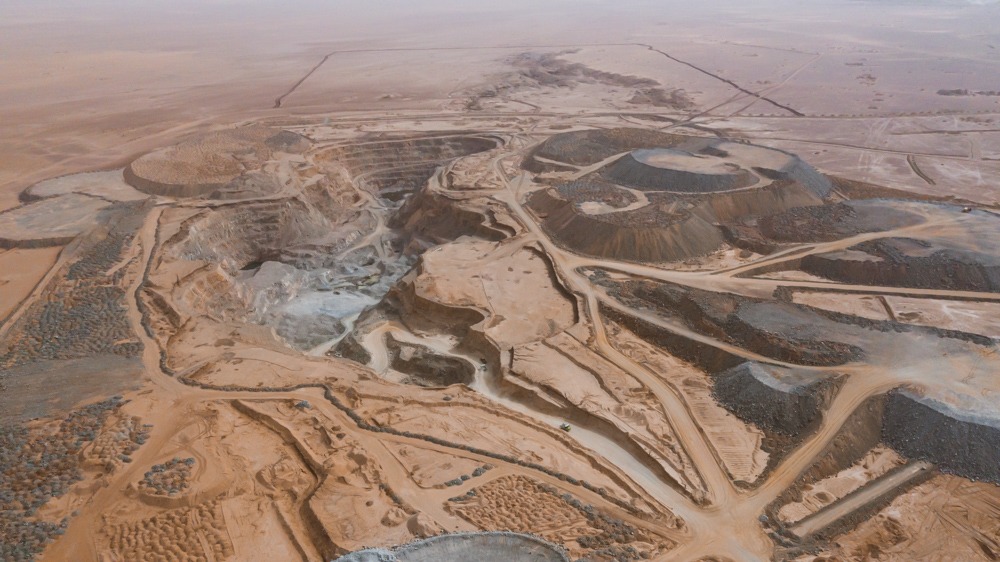 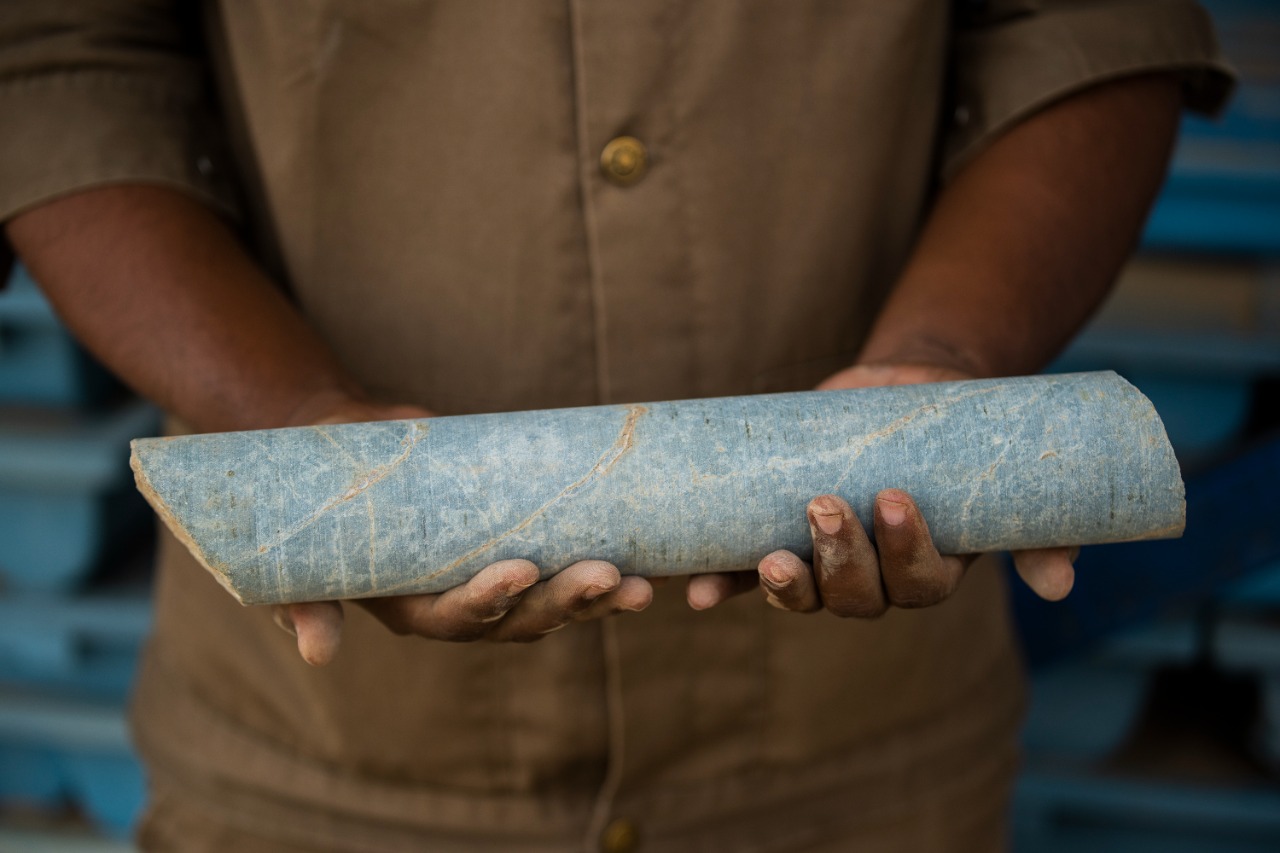 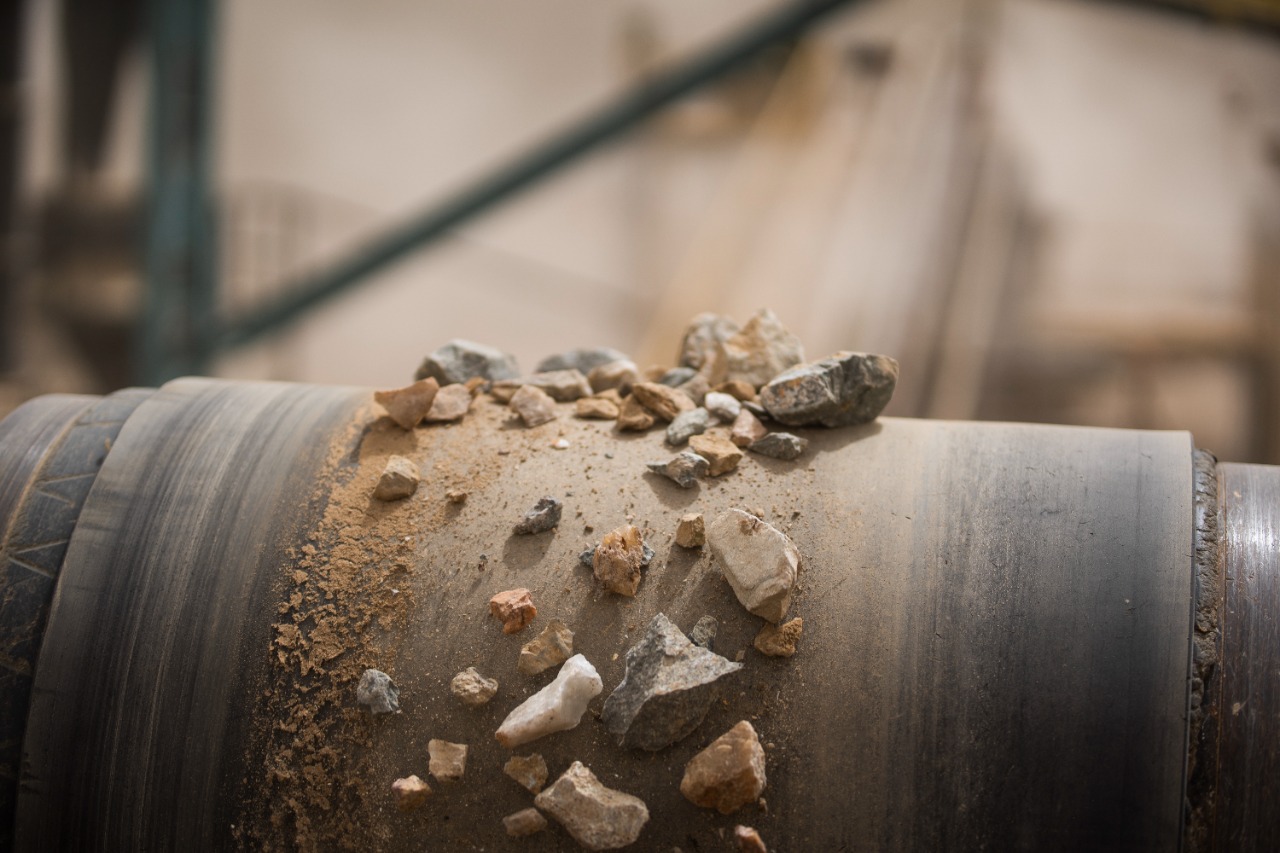 Emiral has taken several decisive measures to ensure the health, safety, and well-being of our employees and protect the communities in which we operate from the impact of COVID-19. We continue to monitor and manage the risks across our production and exploration sites

Emiral is an independent, international mining company with a deep connection to Africa, offering a diverse, high-quality portfolio of exploration and production projects. We create value for our people, communities and partners focusing on long-life mining operations

Emiral currently has an active exploration project in the Islamic Republic of Mauritania. Since February 2020 local subsidiary EMIRAL Mining SARL has implemented a wide range of prospecting and exploration works to reveal high potential mining targets.

Emiral’s leading project is the Kush project, implemented in the Republic of the Sudan by Kush for Exploration and Production and its production subsidiary Alliance for Mining. Alliance is the biggest industrial gold producer in Sudan.

Exploration is at the core of Emiral’s business. We are experts in exploration program design, implementation, and quality control. Additionally, we manage PP & GG database, evaluate and analyse mineral deposits and oil and gas prospective basins, and specialise in geological 2D/3D modelling.

In order to guarantee the highest quality results, we work hard to develop and estimate natural resources and its qualities, design open pit and underground developments, research oil production, CAPEX and OPEX scheduling and investment profiles.

At Emiral, our process determines our product. Therefore, we produce technical solutions for mine and field facilities construction, as well as for oil and gas infrastructure. Our production is supported by efficient procurement, planning, and quality control.

We specialize in commodity trading and procurement, which allows us to have a wide network of offtakers and suppliers worldwide. Emiral is also efficient in purchasing, logistics, vendor management, and supply chain optimization.